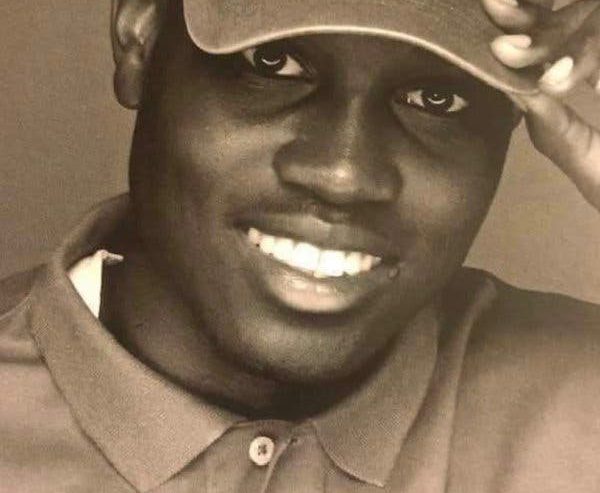 Sin, Racial Bias, and Ahmaud Arbery by Mark Crear, Ph.D.  What does sin look like? Even in the midst of a nationwide pandemic, you cannot run from the violent aggressiveness, profiling, and, ultimately, tragic and senseless deaths that haunt our nation. Specifically, I am speaking of the senseless death of Ahmaud Arbery. It was stated, “He (Ahmaud […] 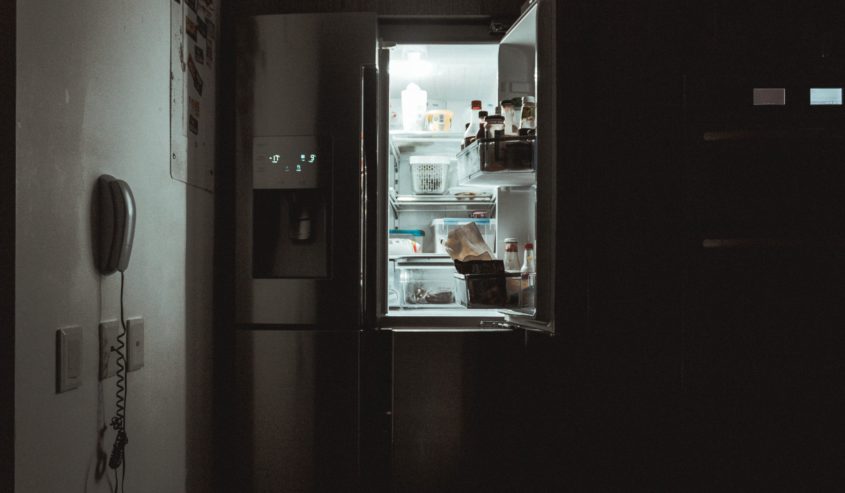 The Answer to COVID Stress is not in the Fridge! by Rhona Epstein, Psy.D., C.A.C. Social media sites are flooded these days with jokes about eating and weight gain during this difficult season.  Countless memes joke about joining AA or Weight Watchers at the end of quarantine, there are pictures of obese Barbie dolls labelled […] 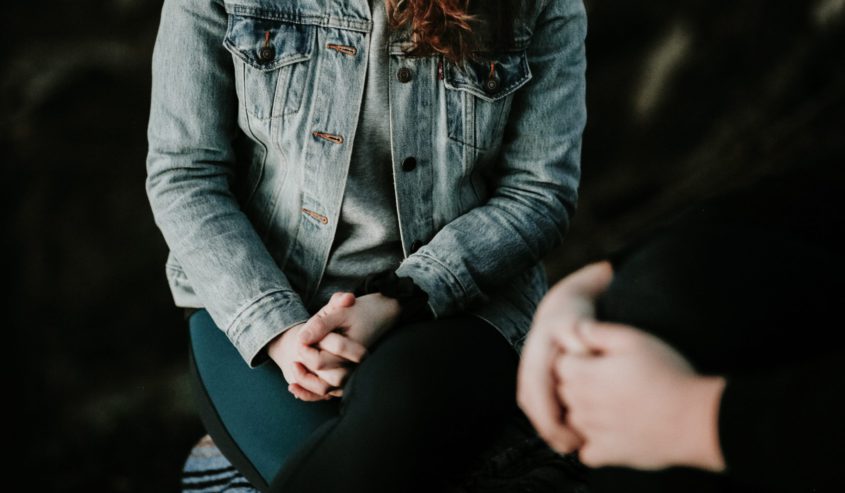 Why is There a Need for Post-Abortive Counseling? by Save the Storks In recent years, one of the loudest pro-choice narratives has been that “women do not regret their abortions.” We see movements such as “shout your abortion” where women are encouraged to brag about their abortions and how they don’t feel remorse. Celebrities like Alyssa […] 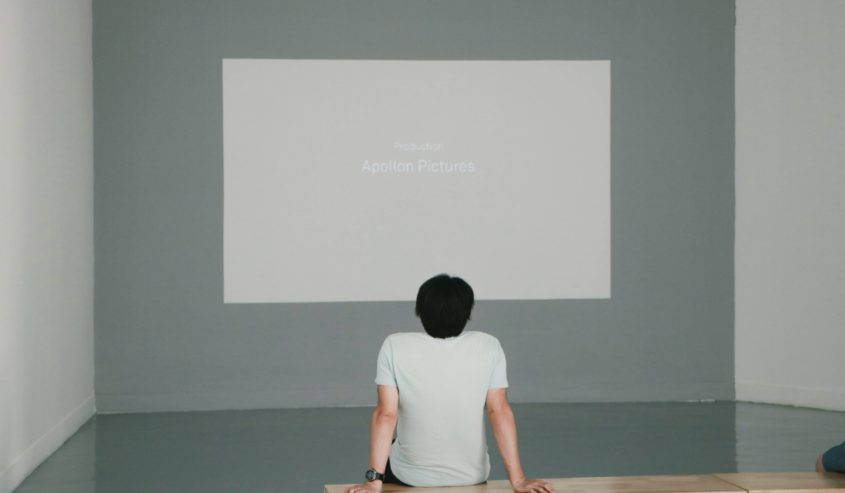 Living with the Tension of Uncertainty

Living with the Tension of Uncertainty by Georgia Shaffer, MA, PCC For years I heard Christians talk about living by faith. I did not really grasp how to do that in my daily life until I heard Richard Rohr, a Franciscan priest, talk about this issue. He suggested that many Christians do not live by faith […] 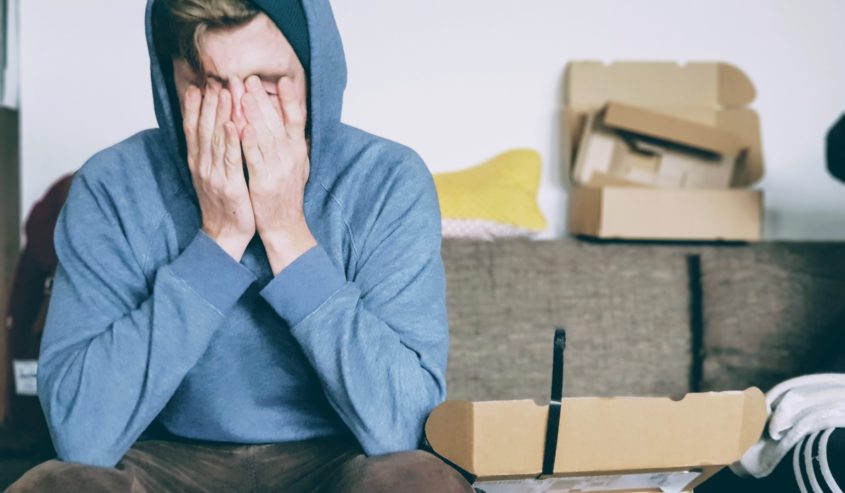 Anxiety and COVID-19 by Gary J. Oliver, Th.M., Ph.D. Being anxious doesn’t mean that you’re weak or unspiritual.  It suggests that you are human.  In fact, if you haven’t experienced some anxiety in the past several weeks that probably isn’t as much a sign of emotional and spiritual health as it is a sign of […] 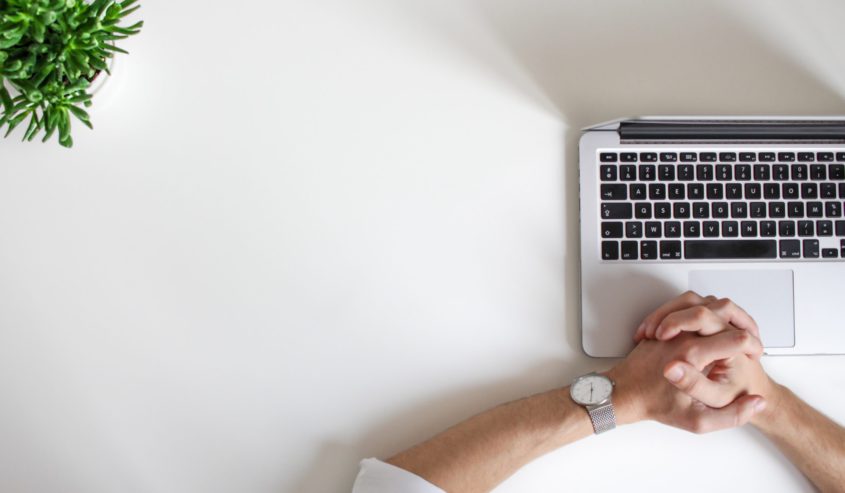 Teletherapy in a COVID-19 World

Teletherapy in a COVID-19 World by Dr. Mark Mayfield I don’t know about you, but over these past four weeks, I’ve been stretched and challenged in ways that I never expected. When I was a clinical mental health master’s student at Denver Seminary, I remember a professor telling me to embrace the ambiguity, which seemed […] 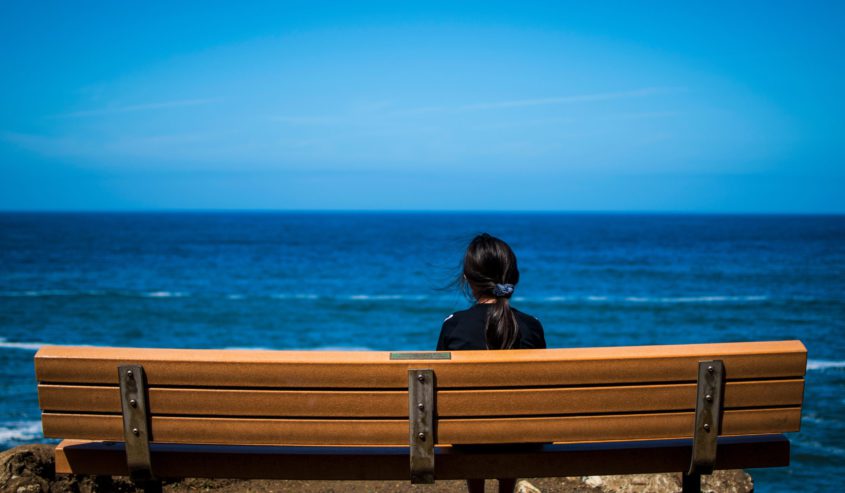 Ambushed by Anxiety by Georgia Shaffer “Cast all your anxiety on him because he cares for you” ~ I Peter 5:7 ~ With all the craziness going on in the world right now, it’s understandable that our stress and anxiety levels are at an all-time high. Whether you’re still working everyday or your schedule has suddenly come […] 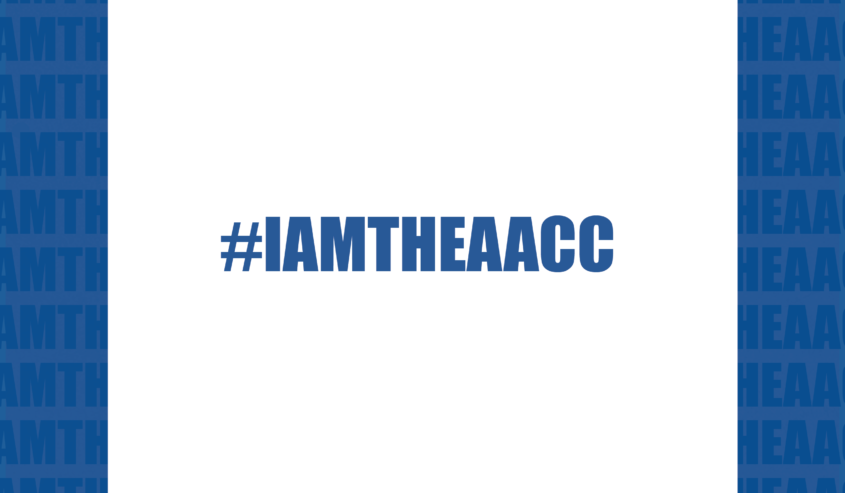 http://Array #IAMTHEAACC Video Series During a season of many unknowns, we want you to know that we are all in this together. Share your #IAMTHEAACC video with us! Instructions: Record a 30-45 second video on your mobile device or laptop. If you are recording from a mobile device, we ask you to record it landscape (sideways). Once […] 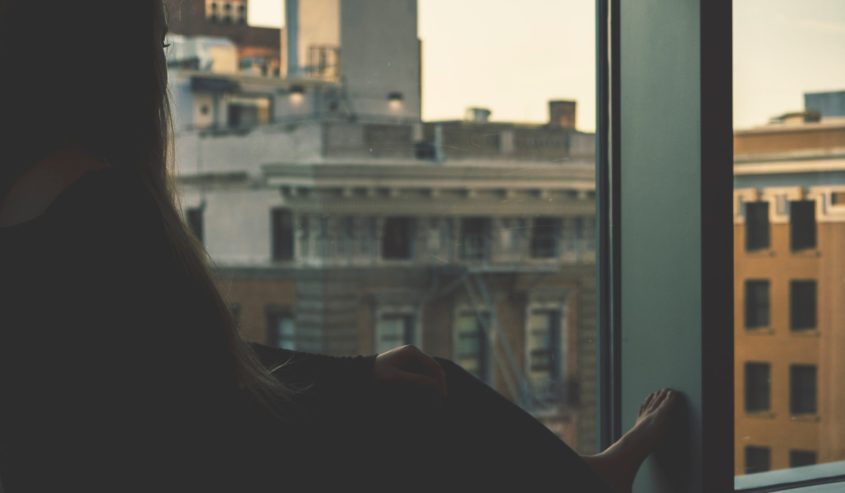 Reclaiming Sanity In the Midst of a Pandemic

Reclaiming Sanity In the Midst of a Pandemic by Dr. Laurel Shaler Jesus talks a lot about not being afraid. In fact, He devotes Matthew 6:25–34 to instructing us not to worry. He tells us that we don’t need to worry about our lives because God will take care of all the details. He also reminds us […] 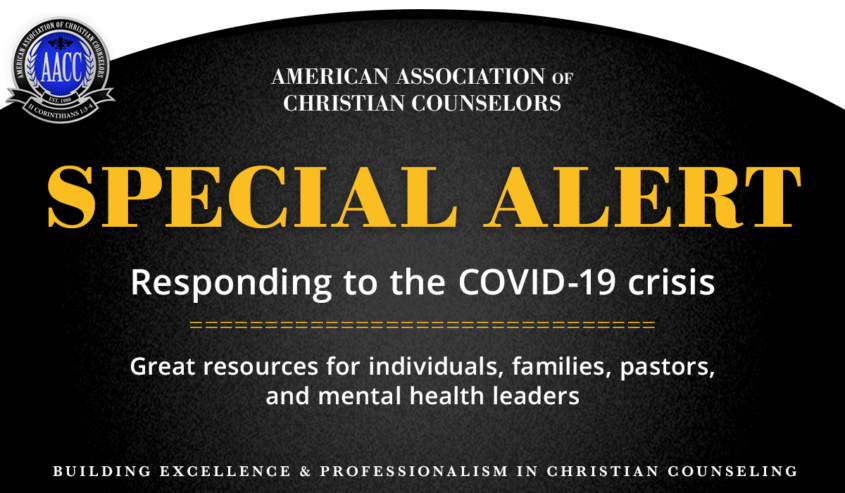 Dear AACC Family, Please know that we are praying for, and with, you all as we move forward through uncharted waters during the COVID-19 pandemic. We have claimed Philippians 4:4-9 as an anchor for our team and efforts here, and trust that God is with us as we pray for His guidance, wisdom, and sustaining […]