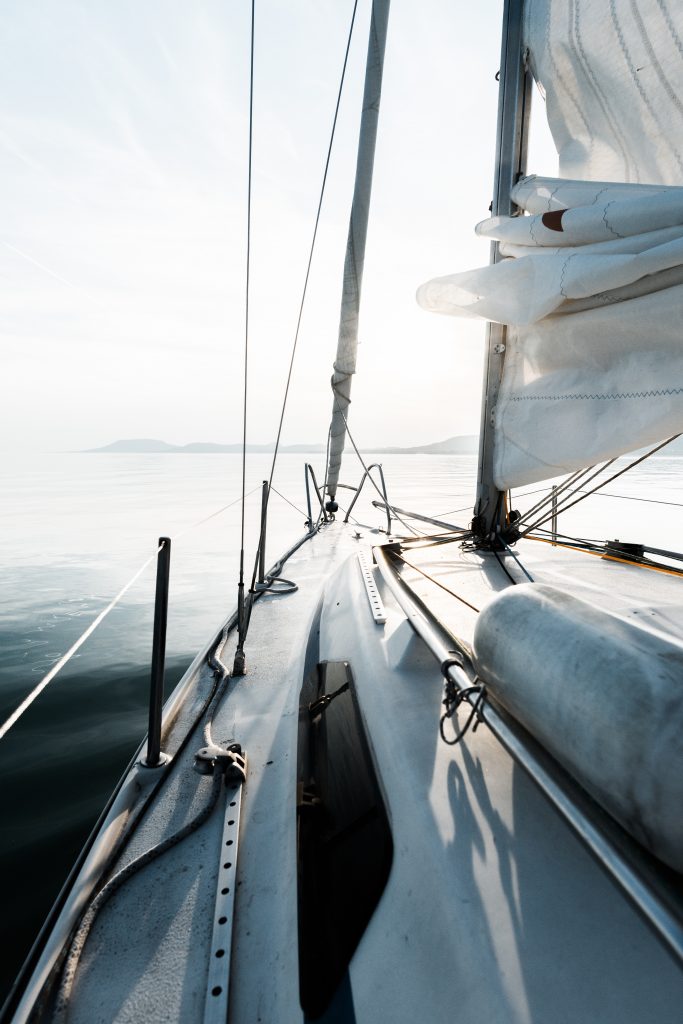 Have you ever jumped to conclusions? Have you ever made an in-the-moment decision, only to look back and realize your decision was based on worry? Many of us jump to conclusions about situations in our lives and make decisions quickly without pausing to fully ‘unwrap’ the logical, emotional, and spiritual roots of the situation. In most of those times, we are reacting instead of responding.

I recently had a client who provided an example of how her mind processed reactively in her anxiety. She told how she had loved to swim, and yet was fearful of climbing up into a boat. She had struggled significantly with poor body image and self-esteem throughout much of her life. She described her worry of someone seeing her ‘awkwardly’ climbing up, and also felt that she could not get into the boat based on her size and strength. For her, what came natural to others would end in a panic situation, since she would be left alone in the water without a way to climb up. The more she pondered the situation, the more her mind gave her reasons to believe her fearful scenario.

She described her prayer life at this time as being one of fear, highly self-judgmental, and very black and white. Even though she believed that God wanted her to enjoy her time with her family and friends, her mind continued to play the message of ‘don’t do it, you will fail!’ The more her thoughts ruminated on the upcoming event, the more fearful she became of her outing. She reported that the outing had transformed into worries about the boat, the ladder, and the waves. She completely lost sight of the purpose of the event – to have an enjoyable and relaxing experience with her family and friends.

Through the course of the therapy process, she began to see how her thoughts played a vital role in her focus and ultimately the meaning of her life. She talked about how she had put all the power into her anxious thinking. Eventually, she happily reported that she had faced her fears in the boat, pausing and praying for God’s providence, and was able to swim and easily climb the ladder. She said that God spoke to her in that moment and said ‘Relax, it’s not what you think. I’ve got you.’ She further processed how challenging her fears and thoughts had helped her to enjoy all of the experiences around her. She brought her experiences to treatment and used the powerful words from God to access other areas in her life in which she had been reacting in a similar way.

When we believe our fears of inadequacy, we react quickly to somehow manage our pain and worry. Often, we believe it’s all up to us to change. God tells us that He is in control and to put our trust in Him. “Cast your cares on the Lord and he will sustain you; he will never let the righteous fall.” ~ Psalm 55:22

Worry and fear call out to us daily, but take heart! It’s not what you think. Nothing is too big or too great for God. Pause, pray, and listen for the truth, for “The Lord will fight for you; you need only to be still.” ~Exodus 14:4. 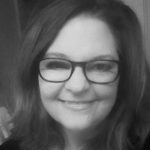 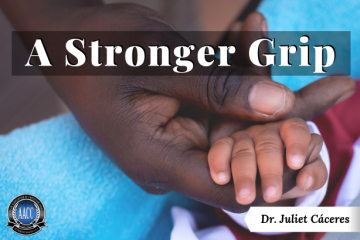 Juliet Cáceres, Psy.D. Director of Spiritual Services, Timberline Knolls    On a walk through a forest preserve, I came across a steep set of stairs.  As I carefully descended the stairs, I overheard a man Read more… 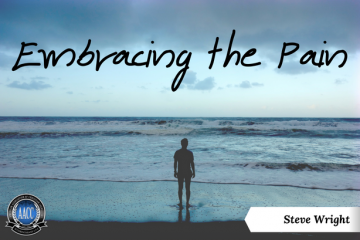 Steve Wright, MA, LCPC, RDDP   Betty (not her name) is a 25-year old who has been through too much in her life. An uncle raped her when she was 12, and her mom didn’t Read more…